We're Getting Mutants in the MCU - The Loop

Cave Centipedes are large hostile arthropods that spawns rarely underground, on levels y=0 and below.

Cave Centipedes are long, and segmented into parts (separate entities from the head). The head is mostly a purple color, along with the mandibles, while the rest of the body is black. The legs and antenna on the contrary are an red color. If going over a block, the Cave Centipede's segments slope.

On death, Cave Centipedes can drop one of their legs, a valuable crafting ingredient that can brewed with Komodo Dragon Spit to create Poisonous Essence, as well as create a pair of leggings that grant the ability to climb blocks. 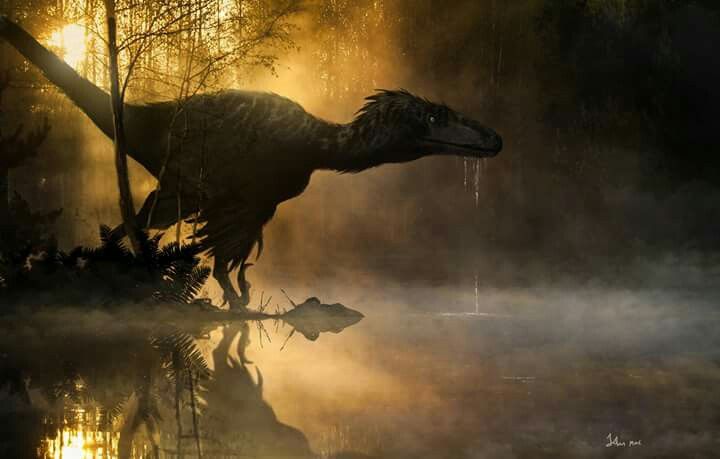